Belief and superstition play a significant role in Thai society, with almost everybody in Thailand believing in the power of wishing and believing.

In Thai folklore, there are lucky and unlucky numbers. Odd numbers tend to be regarded as luckier than even numbers, with the number 3 (‘sam’) always seen as a good pick. However, the number 9 (‘kao’) is the luckiest of them all: it is thought to be lucky because, when pronounced in Thai, it sounds like ‘moving forward’ (‘kaw-nah’ – while it doesn’t look similar, it sounds similar!). Furthermore, ‘kao’ is the word for ‘rice’ and ‘let’s go eat’ (gin kao!) – which, of course, is always very good to hear…!

At exactly 09:09 a.m. on 09-09-09, the whole nation stood at attention to sing the national anthem and other songs dedicated to the King of Thailand. The licence plate with the number 9999 on it is worth over 11 million Thai Baht (approximately a quarter of a million pounds in sterling). The stories continue like this… if you buy a lottery number, make sure that it has enough 9s in it (the more towards the end, the better!). The same applies for telephone numbers and anything, for that matter, which includes numbers.

Are you booking for more than 8 people?

For bookings of 8 or more people, please contact your preferred restaurant directly.
Please note that on event days at The O2 we will operate using our Events menu only. 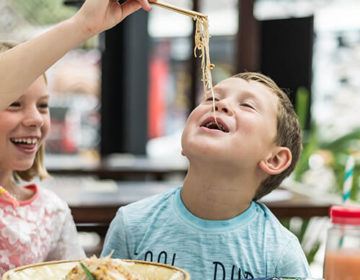 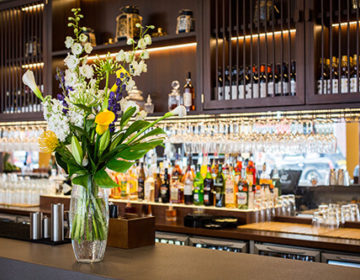 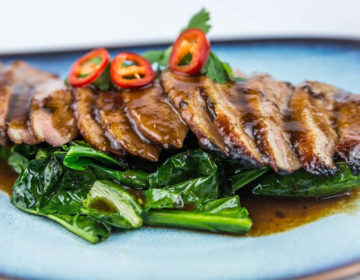 Do you want to be kept up to date with our offers and events? Sign up to our newsletter!